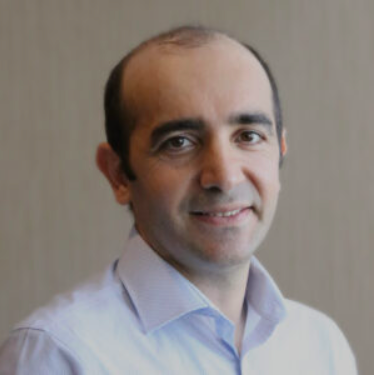 Sam Davis has two master’s degrees in secondary education and educational leadership.  He started his education career as a math teacher in Milwaukee in 2003. He worked at Horizon Science Academy Cleveland between 2005 and 2008 as a math teacher and college counselor. He then moved to Chicago and worked as a college counselor at Chicago Math and Science Academy from 2008-2012. He relocated to the Concept Schools central office and established the College Counseling and Assessment Department in 2012. For the last 10 years, he has guided and trained the college counselors at 12 high schools, organized the assessment operations, and conducted data analysis at 30 schools in the Concept Schools network. As of May 2022, he was appointed as the Executive Director of Future Institute, which partners with Concept high schools to ensure college transition, college persistence, and career readiness for all its graduates.